Scouting/Guiding is our educational platform – because it is the most widely tested method to turn today’s young people into tomorrow’s leaders. During more than 100 years, over one Billion people have taken an average of three years ‘Scout/Guide Training’. Today more than 500 Million adults benefit from their Scout/Guide training, while working in almost any profession in business, community and civil society. These people make a significant positive contribution to the world every day, many serving in jobs crucial to education, health, economic development, environmental protection and peace.

The Scout/Guide Method and how it works

Young people in Tunisia become tomorrow’s entrepreneurs not by listening to lectures in a classroom, but by working together building real businesses. Young people in Haiti or Nepal take charge in disaster response, not by talking about it, but by clearing rubble and providing temporary shelter for people in real need. Young women in Sri Lanka and other countries address gender inequality not by talking to local authorities, but by becoming financially self-sufficient entrepreneurs. Thus, through Scouting/Guiding, young people become responsible citizens recognizing challenges, taking the lead, taking action to solve problems, and making the world a better place. The Foundation is proud to work with this movement. It is already there, it has great impact, but it can do so much more. 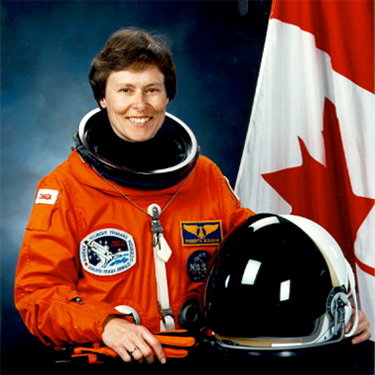 Scouts take prominent roles in entrepreneur-ship and adventure. 70% of all female business leaders and women entrepreneurs in the US have been Girl Scouts.

Almost all US and Canadian astronauts (women and men) have been Scouts.